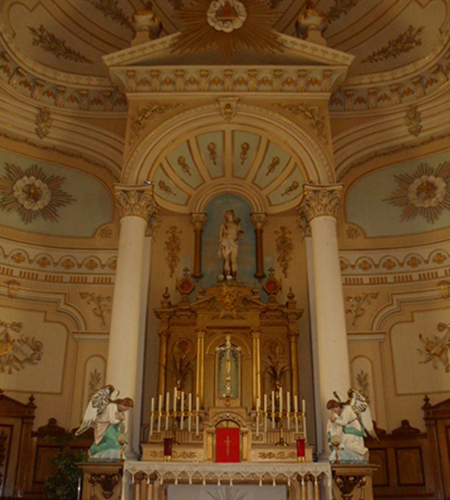 Since September 2007, concerts of various styles have been presented in the church of Saint-Sébastien. Guest artists have included the Choeur grégorien de Sherbrooke, soprano Louise Deslongchamps and cellist Tomohisa Toriumi. There was also a concert of baroque music with harpsichord by two French artists: Christophe Carré, countertenor and Agustin Perez-Escalante, bass baritone.

A cappella choirs were also featured with a performance by the Chœur de chambre du Québec directed by Robert Ingari, as well as the Quartom Quartet.

In 2013, the committee organized a benefit in memory of the Lac-Mégantic tragedy. On this occasion, the Chœur Slava de Sherbrooke gave a memorable performance.

Each concert ends with a cocktail reception, followed by a meal that brings together musicians and music lovers.

The Saint-Sébastien Church was built in 1889. It is the work of architect David Ouellet. The acoustics of the church are exceptional.

The concert organizing committee, with the help of volunteers, is composed of three members: Lucie Jobin, Michel and Richard Mercier 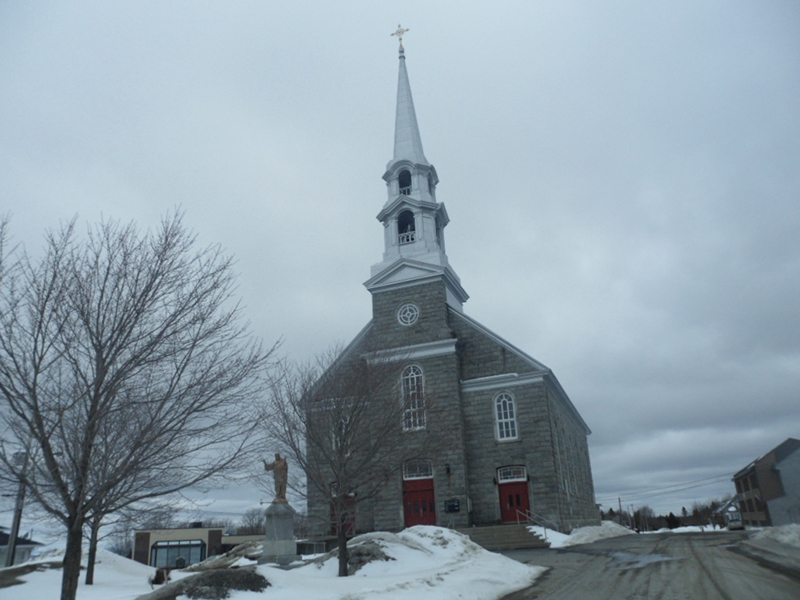 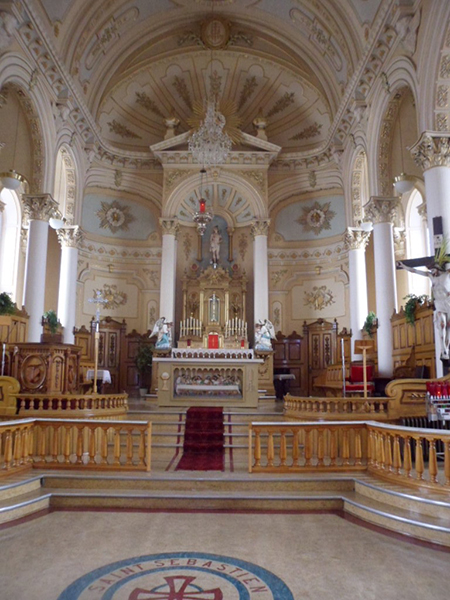 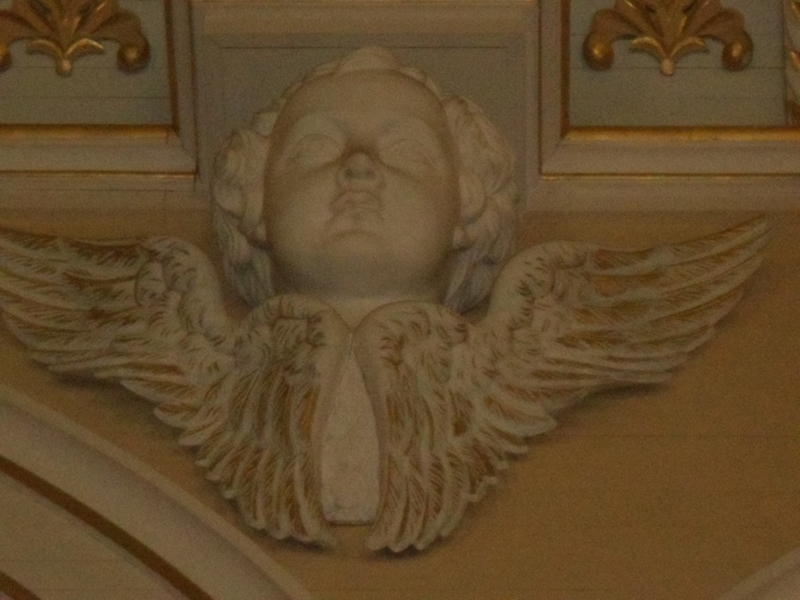 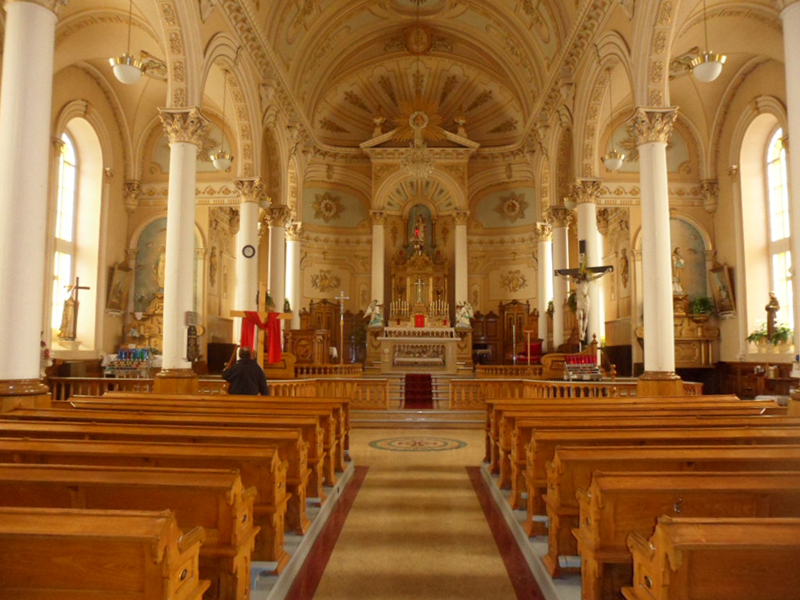