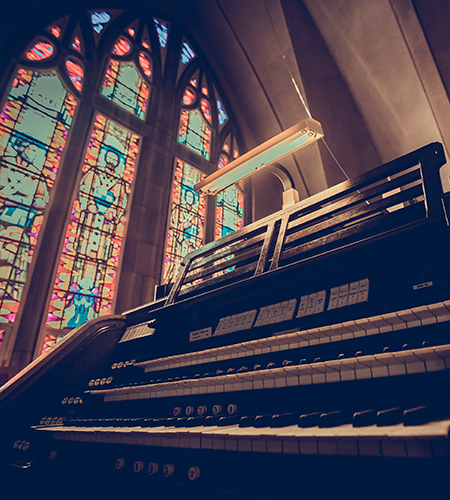 Les Amis de l’orgue de l’Estrie exists since 2010. The organization, acknowledged by the City of Sherbrooke, promotes the pipe and reed organ and its repertoire while showcasing the various instruments found in the region. It also supports the creation and performance of original organ music and contributes to the discovery of lesser-known works.

Each year, around six concerts are presented, featuring the organ as a soloist or accompanied by singers or other instruments such as the trumpet, violin, cello or harp. The concerts are presented in different churches in Sherbrooke such as Plymouth Trinity Church, St. Mark’s Chapel, Saint Jean Baptiste Church, Immaculée-Conception Church and Saint Michel Cathedral Basilica. Each church is different, not only in its architecture, but also in its acoustics and in the craftsmanship of its instrument.

Each instrument has been designed specifically for the place where it has been installed or, if it has been moved, adapted to its new location. If the organ is more associated with the liturgical service, it is also a concert instrument with a very rich repertoire. It is a little-known instrument, and all the orchestral majesty of the organ is enhanced by the architecture and the acoustics of the site.

Membership in Les Amis de l’orgue de l’Estrie is available at a cost of $20 per year, which entitles the member to two issues of a captivating magazine on the organ community in Quebec. For membership or any other information, write to [email protected] or call 819 346‑3097.

Baroque music in the spotlight 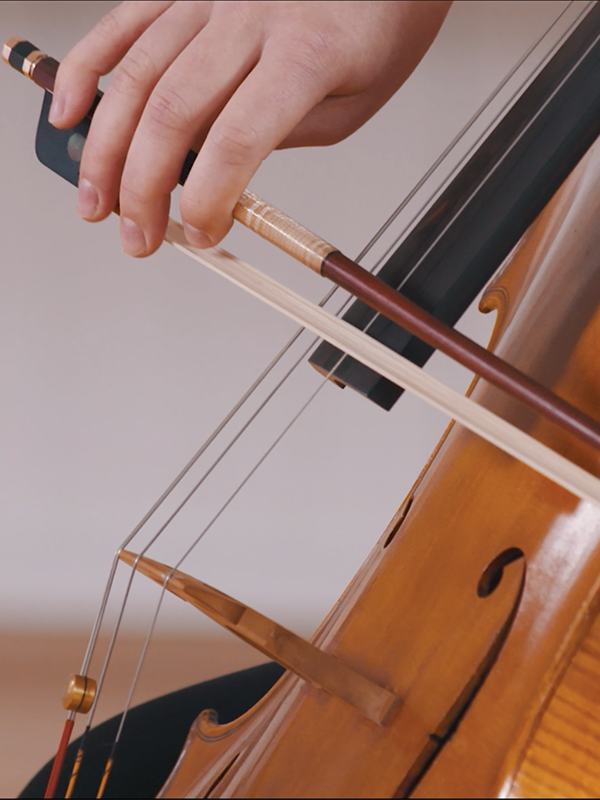 A selection of concerts where strings are given center stage! Explore their many faces! 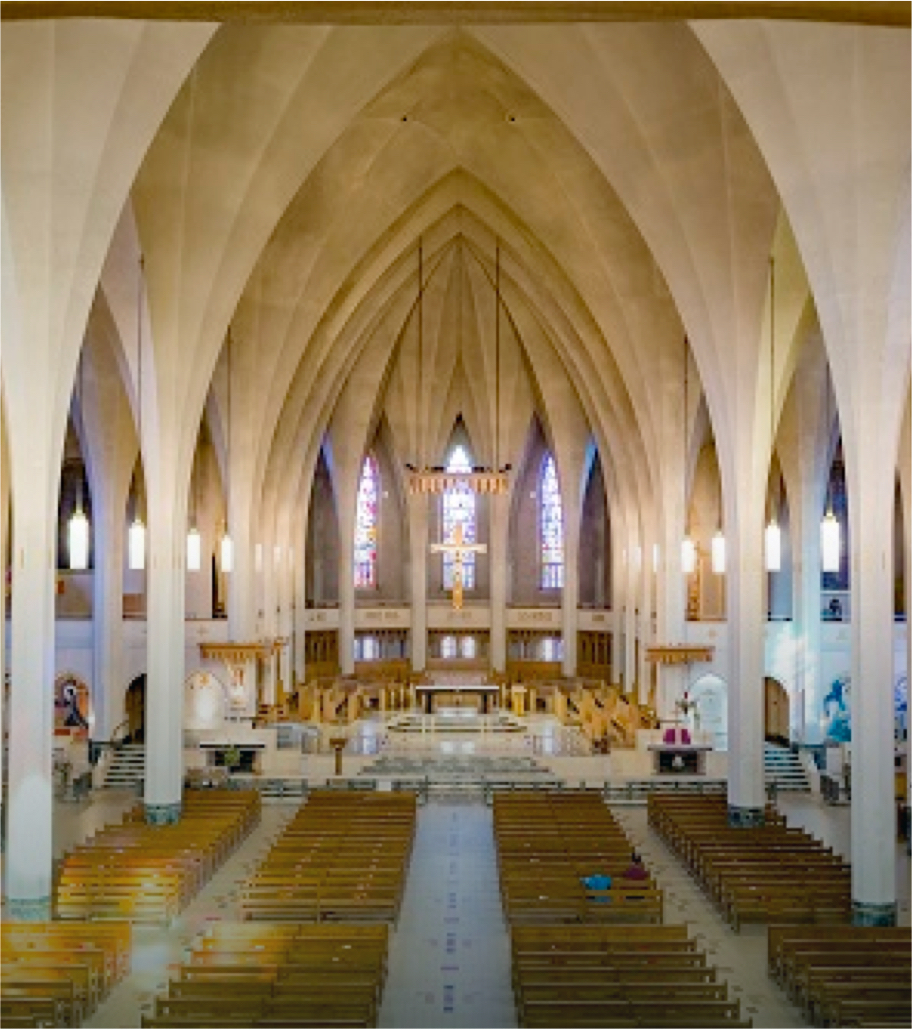 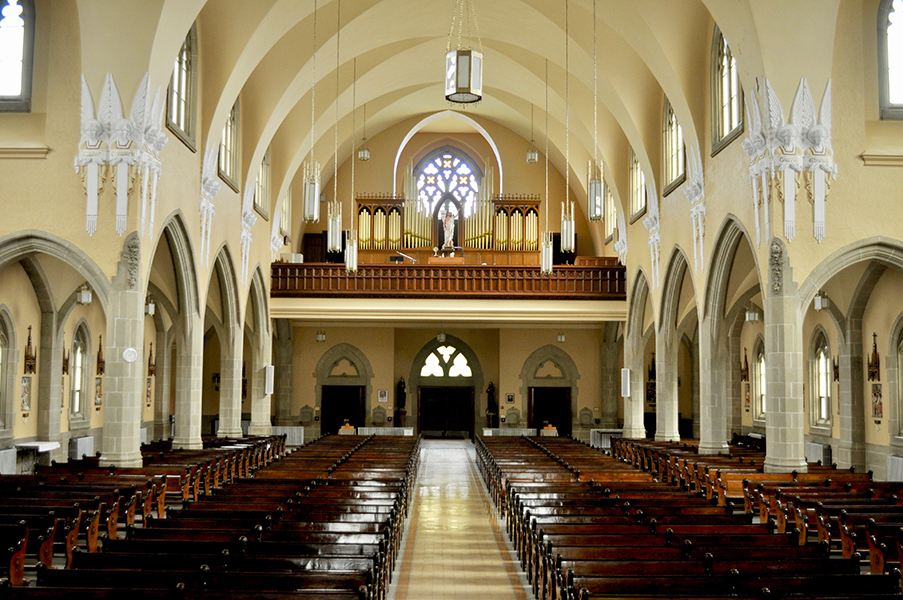 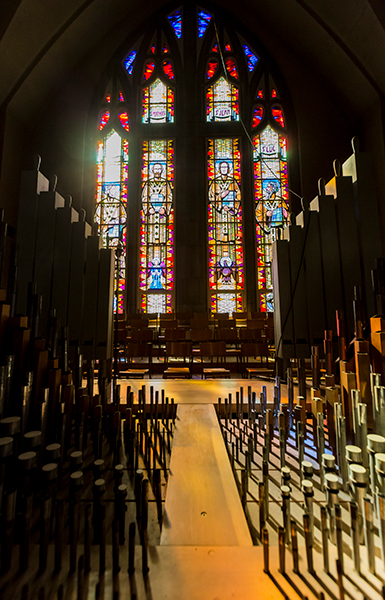 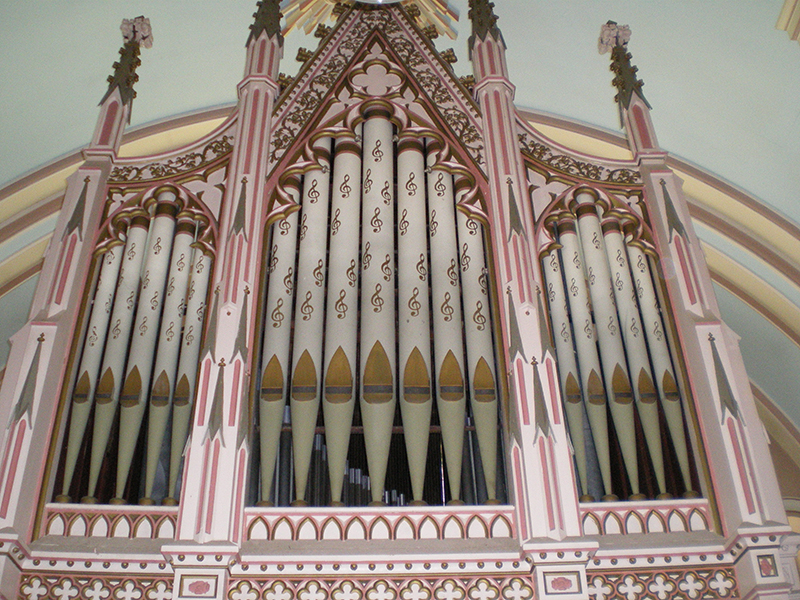 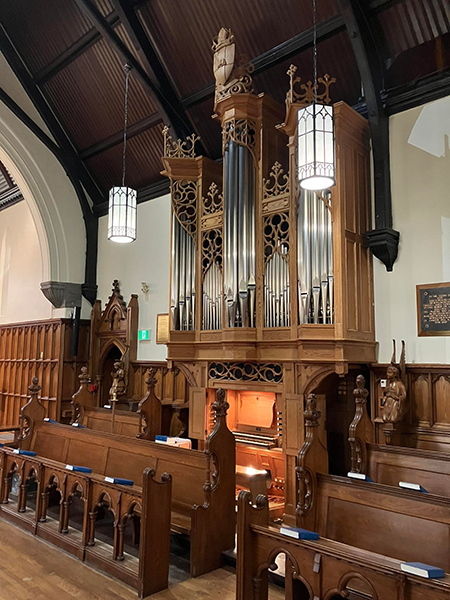 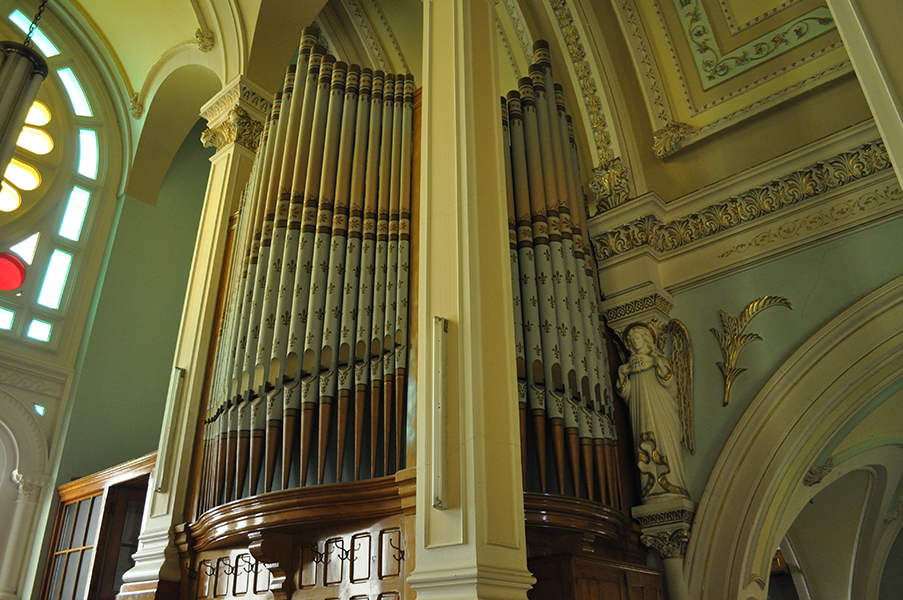